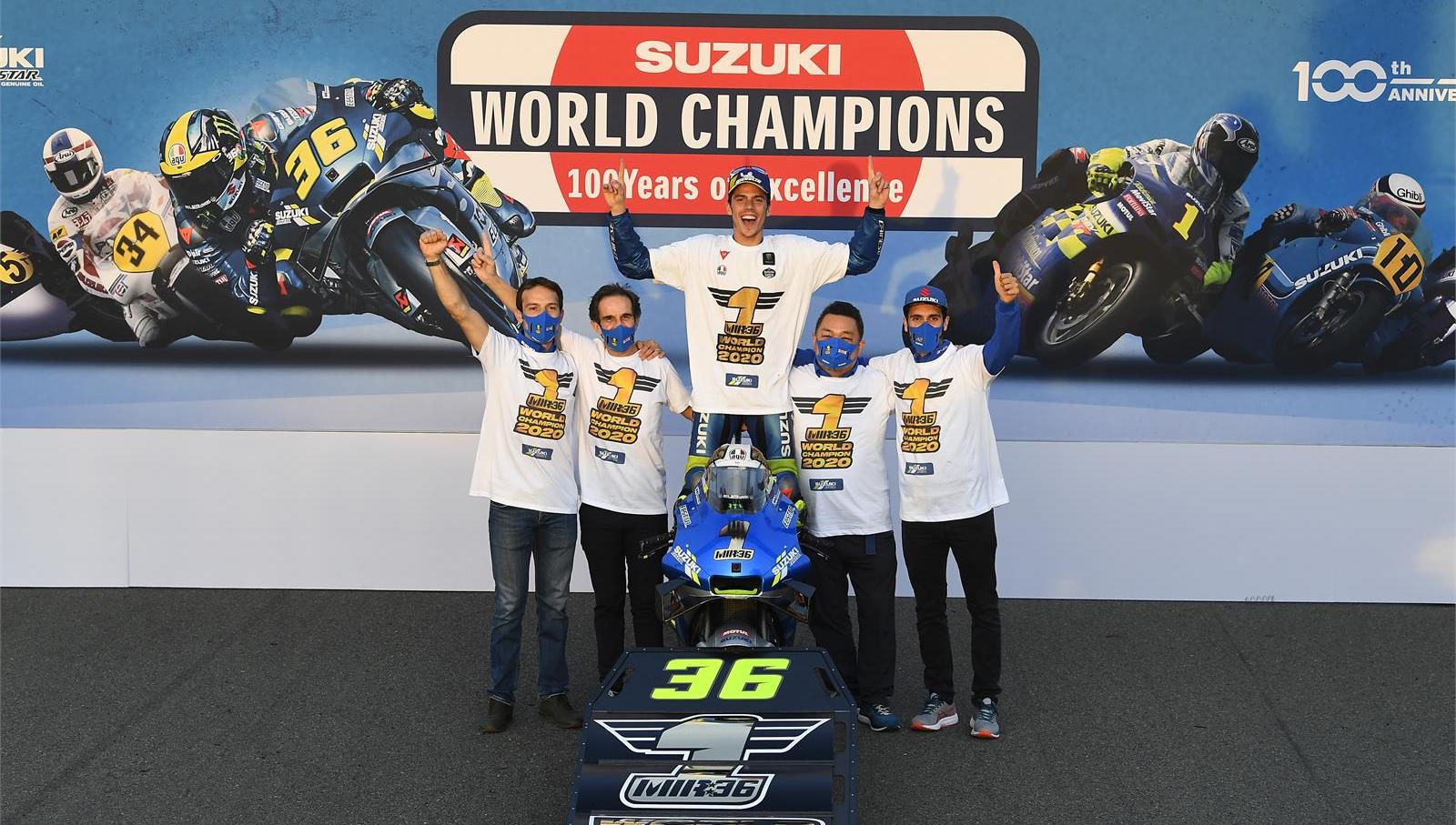 Classifications and results aside, undoubtedly, the winner of the 2020 MotoGP season has been the Championship and the extraordinary management that Dorna has made of it. In April, after the emergence and spread of the Covid-19 pandemic, it seemed that it would be impossible to continue, but the great work done by the Spanish company has allowed us to enjoy a vibrant season, bizarre at times, but, above all, safe and protected from the virus.

In sports, the year has been like crazy and twisted Dragon Khan because in fewer races than usual, more things have happened than in 7 seasons.

We started without MotoGP in Qatar because of the pandemic, then Márquez’s injury arrived, something that hurt and hurts us all no matter how much he is part of our world and, from here, alternating results in terms of riders and riders. brands, continuous leadership changes, etc. etc. An example is the fact that up to 9 drivers have managed to win races and 15 of the 23 who have scored, have managed to get on the podium.

The main favorites have not performed, for different reasons, as expected of them (the most peculiar case is that of Dovizioso, who, curiously, achieved his only win of the year just one day after announcing that he was leaving Ducati) and the championship ended has opened and matched extraordinarily.

What is clear, in my opinion, is that Joan Mir has been the just winner due to his perseverance and the firm and permanent progression that has led him to be the best when he did not start as one of the clear candidates for the title in the pools pre-season. Joan has worked hard, has believed in his possibilities and has counted on the great work done by the Suzuki Ecstar team that has provided him with a motorcycle that has had the most constant behavior on all types of circuits. Having achieved the drivers’ title with Mir, third place with an effective Alex Rins and the teams title, speaks very clearly of perseverance and a job well done.