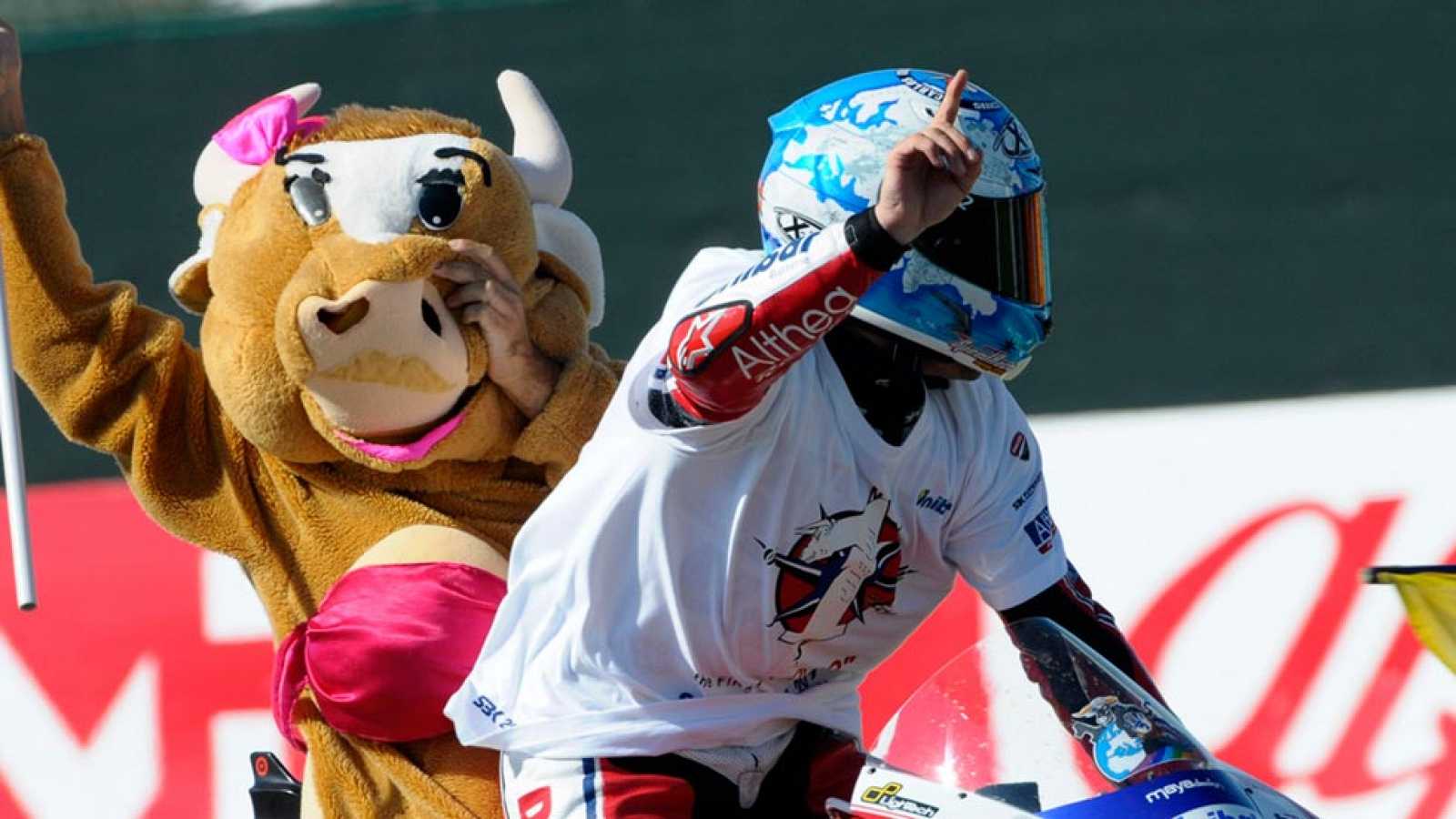 We all have dreams. We dream with our eyes closed and also with our eyes open, awake. But there comes a time when your dream becomes your goal, your passion, your path. Achieving it means much more than achieving a goal. In 2011 it was fulfilled: Superbike World Champion !.

In 2010 my path and that of Ducati cross again. The previous season with Honda had ended disappointingly. The two sides were clear that we could not continue like this and I conditioned my continuity in the Championship to have options to fight for the title. Otherwise, I was not interested.

It was in this way that I reached an agreement with Genesio Bevilacqua and I joined the Althea Racing team to pilot a Ducati that, without being the official one, surprised me from the first moment because I felt very comfortable with it, I could pilot it to the limit and control the situation perfectly. On the other hand, I was very motivated to return to compete with an Italian team and do it with Ducati.

It was a good year and it could still have been better. I sincerely believe that if I had been on the official team, I could have achieved the title. The truth is that I added a good handful of podiums and that, on occasion, I kept the honey on my lips, as in the United States, where I broke the engine in each of the two sleeves when I was first in both. This problem took us away from the title, but we did a good job that would end up being very useful to achieve number 1 a year later.

At the end of the season, Ducati announced that he would not continue in Superbikes with his official team. They preferred to focus on MotoGP, where Valentino Rossi had landed. This was surely his most important challenge so far: to win a title with Rossi. The rest of the projects went to the background and we had to decide which option to take.

Finally Ducati gave us all the official material of the previous year and two technicians. He was not officially present at the Championship, but he trusted a winning project like ours.

From the beginning I saw that motorcycle was better than the previous year and we made an important step forward. In addition, for my part, I was able to maintain constancy throughout the year, the maximum concentration every weekend. This ended up being what would give us a world title against large rivals such as Biaggi, Melandri or Corser. Winning, for example in Italy, and seeing me acclaimed by the Tifossi when they had a legend like Max Biaggi there, was very special because it made me feel the recognition of the love of motorcycling, not only of my followers, but of fans in general that, in this case, they saw me as the defender of the colors of the historic Borgo Panigale brand.

The results were exceptional. Of 26 contested sleeves, I won 15 and took the podium 6 times more in third place. 21 drawers of 26 possible! without finishing second in the whole season. The whole team did a great job and both me and my team and David Vilaseca, we didn’t leave a single end to tie.

The title came in Magny-Cours. I needed 3 points in the first of the two sleeves, but, already put, I added the 25 of the victory and repeated in the second. It’s hard to express everything I felt because it was so much and so intense. The dream had come true.